Printing was first conceived and developed in China. The oldest surviving book, printed using the more sophisticated block printing technique, dates back to 868 AD (The Diamond Sutra, a Buddhist scripture). The movable clay type printer was invented by Pi Sheng in 1040, followed by the movable type metal printing press some time between 1234 and 1241 in Korea. By the 12th and 13th century, numerous Arabic and Chinese libraries contained tens of thousands of printed books.

[ 1450 ] Johann Gutenberg, developed letterpress printing technology. Basing the design of his machine on a wine press, Gutenberg developed the use of raised and movable type, and used oil-based inks from the start.

[ 1798 ] Lithographic Printing was invented by Aloys Senefelder, which revolutionized the whole printing process.

[ 1814 ] The first Printing Press was developed by Fredirich Koenig.

Printing has continuously evolved ever since;

from Lithographic to Digital and Web.

Join us at SmartEx Exhibition! 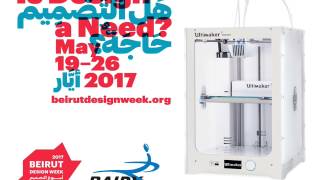